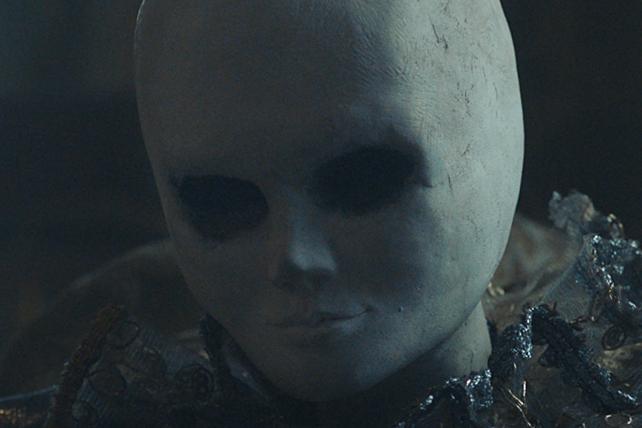 Welcome to Ad Age’s Wake-Up Call, our daily roundup of
advertising, marketing, media and digital news. You can get an
audio version of this briefing on your Alexa device. Search for “Ad
Age” under “Skills” in the Alexa app. What people are talking about
today: “The Conners” had a strong debut on ABC, and it seems
killing off Roseanne Barr’s character didn’t kill the show’s
appeal. According to Nielsen preliminary broadcast nationals, the
premiere of the “Roseanne” spinoff averaged 10.5 million viewers.
As Anthony Crupi writes in Ad Age, that’s not as high as the 18.4
million viewers who watched the first episode of “Roseanne” in
March, but it’s the strongest debut for a new show this fall.

What Roseanne says: “I AIN’T DEAD, BITCHES,” tweeted Barr, who
was fired months ago for a racist tweet. She also released a joint
statement with her rabbi regretting that her character was killed
off from an opioid overdose. They said it lent “an unnecessary grim
and morbid dimension to an otherwise happy family show.”

A bit of history: The original “Roseanne” went on the air on
Oct. 18, 2018, exactly 30 years ago today. That was before the fall
of the Berlin Wall, before the first Gulf War and before the
invention of the World Wide Web.